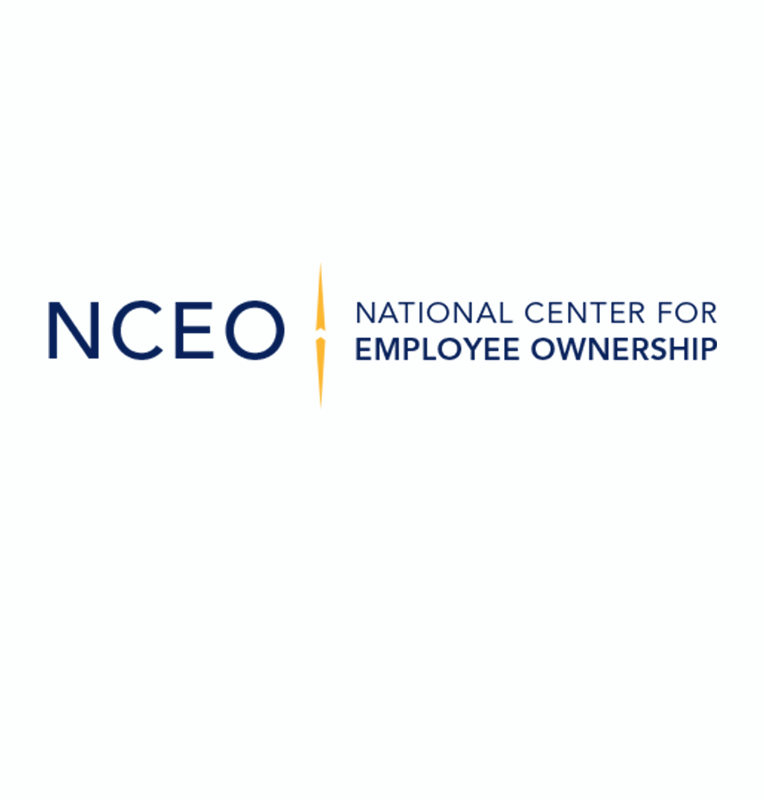 Founded by Corey Rosen back in 1981, The National Center for Employee Ownership (NCEO) is a private, nonprofit membership and research organization that serves as the leading source of accurate, unbiased information and research on employee stock ownership plans (ESOPs), equity compensation plans such as stock options, and ownership culture. Rosen says he started playing the GGOB back in 1984 after reading about it in an issue of Inc. magazine. “I knew right away that the GGOB was a perfect fit for the way we wanted to operate,” says Rosen, who was succeeded as the director of the NCEO by Loren Rodgers in April 2011.

Rosen started the NCEO with the idea that there was a need for an organization that could create an awareness and understanding of how companies could benefit through employee ownership. Initially, his goal was to use grants to fund the growth of his new organization. But, after multiple rejections, Rosen decided that the NCEO would become self-sustaining by selling the information he was compiling through books and conferences – which created unique challenges for his not-for-profit organization. “Unlike a for-profit business, we didn’t want to set a market-clearing price as we wanted to keep prices low to make the information as accessible as possible,” says Rosen.

When he started the NCEO, Rosen and his colleague, Karen Young, worked for free. But by 1984, when he learned about Jack Stack and the GGOB, his organization was earning money and ready to hire. That meant that he began using the GGOB to share and talk about the organization’s financial statements and forecasts. “As we have gotten bigger, we have given people responsibility for line items on the budget, which we discuss in the budget meetings we hold twice a year,” says Rosen. “Our people understand our business model and what we need to do to keep operating. They also get a bonus based on how well we do, which is a substantial part of their compensation.”

Rosen admits that they didn’t call what they were paying out a bonus at first, calling it deferred income instead, since the term bonus raised eyebrows among people who had issues with a non-profit organization making a profit. “What we do is share the money left over at the end of the year, which is shared equally based on how many hours someone works,” says Rosen. “Our base pay is higher than most non-profits, but is significantly lower than what our associates could make in the for-profit world. Paying them this bonus brings them closer to what their true compensation should be.”

Applying the GGOB at NCEO is straightforward, says Rosen. “We sell stuff, pay a certain percent-age for materials and rent and the difference what we make and what we pay is our profit,” he says. “If you know how to do basic math, we can teach anyone how we make money and where it comes from.” But, despite its simplicity, Rosen also considers the GGOB essential to the future of the NCEO. “Why would you not want your employees to know how your company makes money?” he says. “I know that I can’t be involved in every decision my colleagues make on a daily basis. But, by creating a sense of mutual obligation, we can encourage everyone to make good decisions when it comes to impacting the bottom line.”