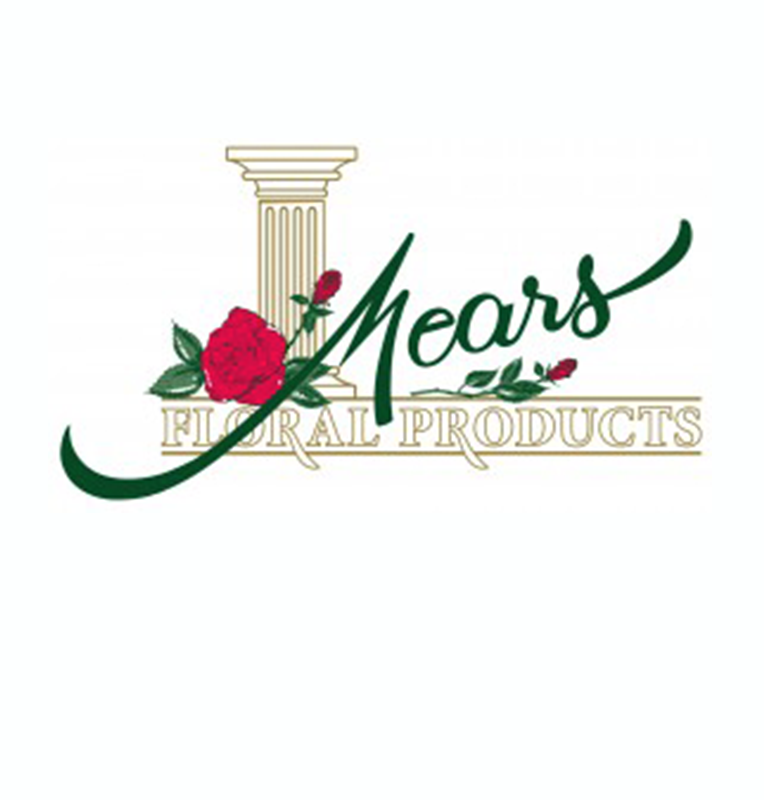 Mears Floral Products, Inc. (MFP) is a wholesale distributor of fresh flowers and greens, plants, interiors products, and floral supplies such as: glassware, baskets, silks, ribbon, dried materials, foam, preservatives, Christmas decor, and more. Founded more than 60 years ago, MFP, which is based in Springfield, MO, and has 28 employees, serves retailers in Missouri, Kansas, Arkansas and Oklahoma with its fleet of refrigerated trucks.

MFP has struggled not only in the wake of the recession, but also with the passing of their president, Dave Mears, who was also the past president of WFSSA (Wholesale Florist Association) and regarded as one of the industry’s best. The company has seen a steady decrease in sales and profits every year since 2006. “We have made a lot of improve-ments since then, which was enough to keep our doors open,” said Vice President Kelly Parsons, “but it just wasn’t enough to be profitable.”

While Parsons, whose mother Judy Mears, is the company’s CEO, had tried in the past to implement programs like Total Quality Management at MFP, he never truly had ownership buy-in. But after reconnecting with his friend Patrick Carpenter, Parsons saw an opportunity to use the GGOB to turn the company’s fortunes around. “After I read Jack Stack’s book, I knew this was what I wanted to do,” he said, adding that his mother is also 100% committed.

The company began playing the GGOB in September 2011 and has seen almost immedi-ate results. “Since implementing GGOB, we have improved our financials on nearly every important line and we have greatly increased morale and employee engagement,” said Parsons. “Everyone at Mears now sees the financials and they have been taught how to read them and they clearly know what it takes to win. This has been the best thing we have done to turn our business around.”

In the beginning, Parsons said that the huddling process brought his disjointed and disgrun-tled team together as he shared the reality of the business with them. As a leader in the company, he also admitted he needed everyone’s help in bringing the company back to life. And if they did so, they would share in the rewards. “Ownership put our money where our mouth was and created a bonus program where the associates would receive half of the company’s year-end profits,” he said.

MFP also began playing a series of MiniGames™ aimed at both reducing waste and boosting sales for one of its biggest days of the year: Valentine’s Day. The result? The company turned in its third-best sales day in 8 years by increasing sales by some 18%. Even better, profits were also up.

MFP also participated in a conference call with the 22 other members of the International Floral Distributors association who represent 51 different locations to discuss overall Val-entine’s Day results where they learned that MFP was the only member who hadn’t seen flat or declining results. “This really gave everyone the confidence that the GGOB works,” said Parsons. “I was trying to do something like this for years, but I couldn't get it all to-gether. I didn't have the tools to do it. The GGOB is simple enough that even a guy like me can do something with it. And the results speak for themselves.”