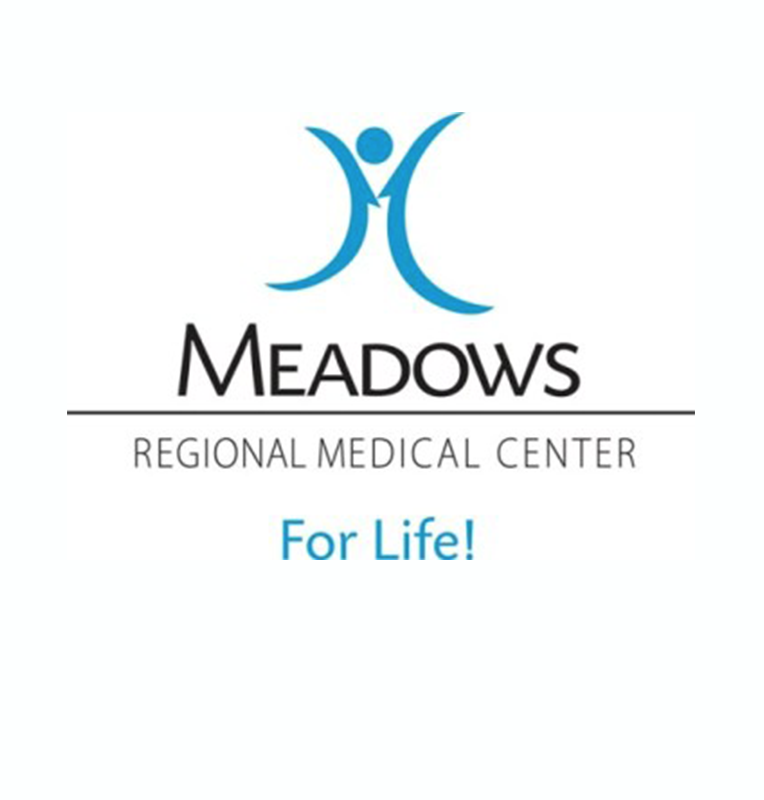 Meadows Regional Medical Center is a not-for-profit community hospital located in Vidalia, Georgia – a rural part of the state about two hours west of Savannah. CEO Alan Kent first introduced the practice of The Great Game of Business to the 400 employees of Meadows back in 2003. In the 11 years since, the organization has thrived and grown like crazy in an era where most healthcare facilities have been forced to cut staff and services as they try and compete in the modern healthcare market.

Before they began playing the GGOB, Meadows Regional was chugging along nicely: the hospi-tal was profitable and employees were happy. Then, the figurative wheels came off in 2003. Triggered by a doubling of their own health insurance and worker’s compensation insurance premiums, coupled with stagnant revenues, the organization posted an annual net income loss of some $2.8 million. But rather than lay off employees – and put patient safety and satisfaction at risk – Kent empowered his doctors, nurses, technicians and administrative staff to come up with the solutions to drive their growth forward.

What could a not-for-profit hospital possibly learn from a leadership system based on open-book management? Just about everything, it turns out. But to get started, Kent needed to overcome the mental obstacles some of his staff members had that they could help their patients more by improving the profitability of their organization. “It was about stressing the importance of stewardship and efficiency and making people realize we needed to focus on cutting waste, not people,” says Kent, who held some 57 two-hour meetings in a 30-day period to meet with each and every employee. “It was explaining that the more money we make, the more resources we have to hire more nurses or invest in better equipment.”

Case in point: one of the first MiniGames involved challenging two clerks who worked in the organization’s Stanley Health Center to increase the amount of up front money collected from patients. After they were given some training on how to ask for money in a polite and respectful manner, the clerks were given the challenge of collecting $10,000 in a month – up from their prior average of about $2,000. If they were successful, they would earn a bonus of $200. What happened? The clerks pulled in more than $10,000 three months in a row to earn their bonus. Then, in subsequent months after the bonus program was ended, the clerks continued to per-form at their new level. “By then it had become a habit,” says Kent.

Similarly, the radiology department began tracking how many exams each technician conducted each day and the organization’s supply clerks cut costs by pruning outdated inventory. “We got people’s attention and taught them ways they could use the Great Game to drill down and solve real business problems,” says Kent.

While the cumulative results of those changes over the years have helped Meadows Regional grow and evolve into one of the leading hospitals in the country, it also caused some problems – namely that the organization simply outgrew its 45-year old facility. That challenge was becom-ing particularly thorny as the market for health care shifted to more outpatient services, which now make up about two-thirds of Meadows’ offerings. The solution? Kent and his team simply built a cutting-edge 194,000-square-foot-facility with zero assistance from taxpayers – some-thing that is unheard of for a rural not-for-profit hospital.

“Hospitals aren't known for being like Disney or the Ritz Carlton,” says Kent, whose organization has also recently added a new cancer treatment center and a hyperbaric medicine center for wound treatment. “But we are doing better than most and we still have lots of opportunity to improve.”