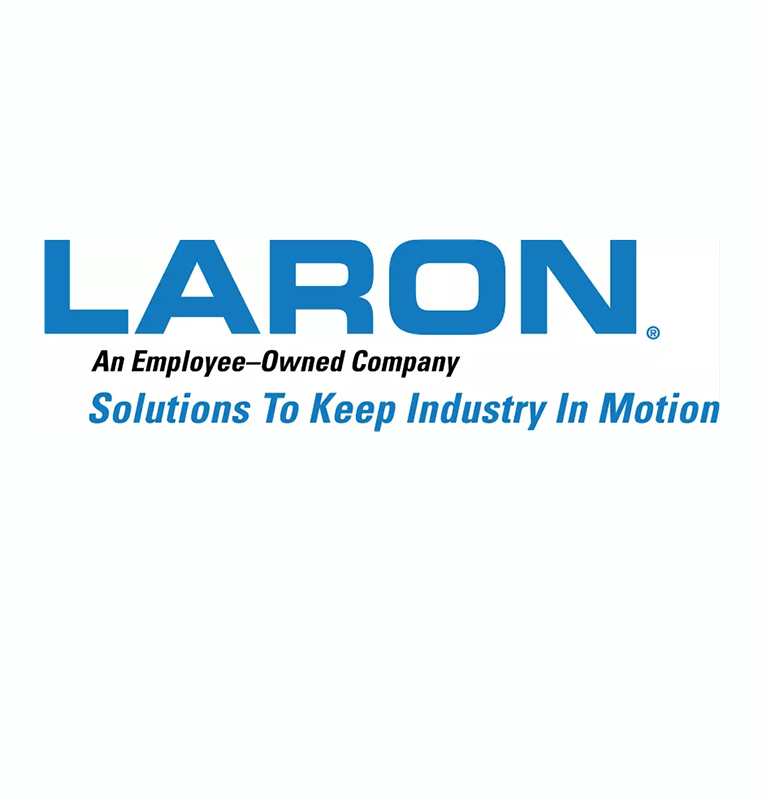 Laron Incorporated provides industrial project-management, construction, and repair services to power plants, utilities, global mining companies and other heavy-industrial organizations. The business, which now operates out of four locations, was originally started in 1975 as a machine shop. But when Glenn Thoroughman bought it in 1985, he renamed it in honor of the two men he bought it from: Larry and Ron. Laron was named the Great Game’s Rookie of the Year in 2005, and earned an All-Star Champion Award in 2007.

By 2003, Thoroughman had grown his business to about $10 million in annual revenue – but was frustrated in that he didn’t have the management team to help him grow the business further. It was then that he decided that he needed to sell the business. But when a deal with a VC firm fell apart, he began to learn more about the potential of selling part of his company to his employees through an ESOP. (Laron is now 50% owned by its ESOP).

At the same time, the financial advisor helping him with the transaction recommended that he read The Great Game of Business. “I finally found the solution that I was searching for to protect the people inside the business which is what I wanted all along,” says Thoroughman.

Laron began playing the Great Game in 2004, and the company experienced some significant early wins. The business also made a significant acquisition, which just about doubled the company’s annual revenues to a peak of about $85 million in 2008.

Then the Recession hit, which hit Laron and its competitors hard. “I thought we were invincible and we quickly realized we were not,” says Thoroughman. But, while many of those competitors have gone away, playing the game helped Laron survive by helping teach associates how to reduce its costs and manage cash. “As a result we are running leaner today and earning higher margins even though our top line has shrunk,” says Thoroughman. “Playing the game has created a security blanket and comfort level of working for Laron where people know we’ll be here when the other guys won’t because we’re profitable.”

“One thing that I have noticed in my time as GM that I would attribute to the game is the strong sense of ownership and responsibility that I have with my team. They truly want to know the numbers and ask relevant questions. This also shows in the work they perform as well as costs that are associated with the job.” ~ Chas Barker, General Manager; Kingman

Laron is made up of seven different business entities spread across four locations. Plus, much of the staff is based in the field working on client sites – which creates challenges in keeping everyone inside the company on the same page.

The company recently decided to switch up how it structured its bonus plan where each business unit now has its own bonus goals. But, as a way to get everyone playing together, bonuses will only get paid out if the company as a whole is profitable. After struggling in the aftermath of the Recession, where no one had received a bonus since 2008, five of the seven business units earned a bonus in 2017. “It’s been quite a ride,” says Thoroughman. “I’m not sure we would be here today if it wasn’t for the Great Game.”

“The Great Game of Business empowers people with the ability to make well-informed decisions. We have built systems that help everyone get access to good information and scoreboards they can look at it to know what we have to do to be as great as we can be. Playing the game turns everyone into a business leader capable of making great decisions.” ~ John Hansen, Chief Operating Officer

When the company was struggling, its company-wide huddles began to take on a more mechanical tone than a substantive one. “It was hard to keep hearing how we were losing month after month,” says Thoroughman. As a result, the company pulled back its huddle practices inside its management group.

But now that the turnaround has begun, Thoroughman is looking forward to finding ways to reinvigorate its huddles, as well as other aspects of the game like playing MiniGames and teaching financial literacy throughout the company. To that point, he is bringing three of his general managers, some of whom are new to the game, with him to the 2017 Gathering as a way to spark an appreciation for playing the game throughout the business again.

"A number of years ago when we involved most of our employees in the Great Game, I liked seeing that some of our employees embraced the idea of trying to understand how their actions can impact the bottom line results for the company, especially given the interest on what could be done to drive results within the bonus plan.” ~ Gary L. Maclay, Chief Financial Officer