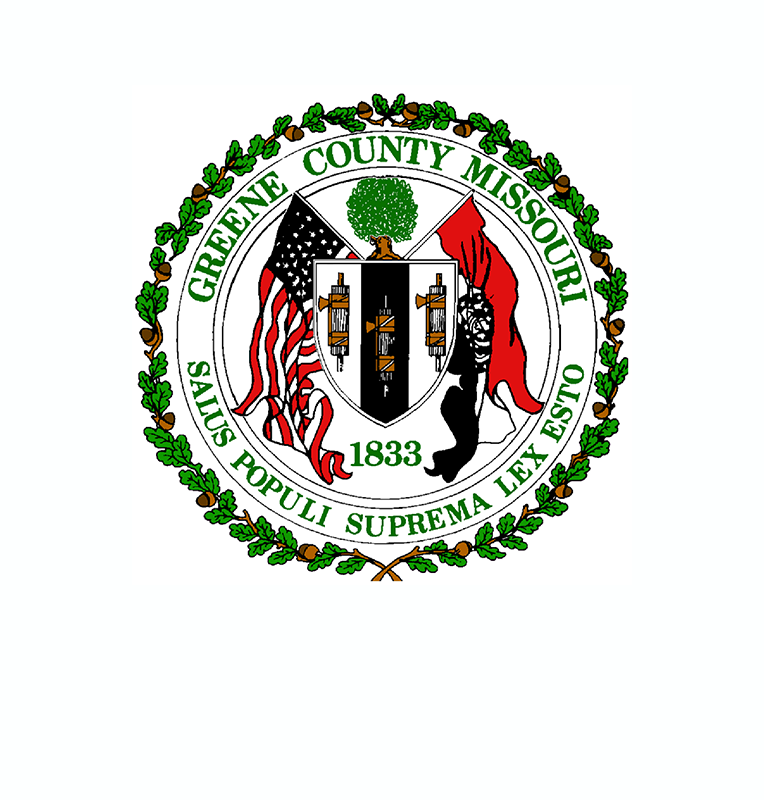 Greene County is a county located in Southwest Missouri with a population of more than 275,000, making it the fourth most populous county in Missouri. Its county seat is Springfield – home of SRC and The Great Game of Business. Due to the success of companies like SRC, Bass Pro Shops and O’Reilly Auto Parts, Greene County ranks in the top five counties nationwide based on economic strength and viability.

The administrators of Greene County, Missouri, had long admired the business practices of one of its homegrown companies, SRC Holdings. While running a public-sector organization is very different than running a for-profit business, county administrators believed they could benefit by implementing some of the GGOB’s best practices.

The county has struggled from time to time in managing its resources across its various departments. Specifically, the cash balance in the county’s general fund has waned in recent years. With a tax increase fix off the table, the county needed an alternative to increase its cash balance.

Implement department-wide huddles once a week to teach financial literacy to attendees and, once a month, talk through updates to the budget. The county also implemented a series of MiniGames to help further educate
county employees on the intricacies of the budget.

When Greene County held its first countywide huddle three years ago, 18 people showed up. After playing the GGOB for several years now, attendance at weekly huddles has spiked to a regular turnout of about 50 people. “People were just reporting the budget numbers two years ago,” says Stein. “But they didn’t understand them. That’s changed.” In fact, Stein says at a recent meeting, an IT employee questioned a figure that the budget office had reported – and she was right.

Stein, whose office has been leading the charge in holding weekly financial literacy sessions for her associates in the county, says it’s important to remember that when someone asks a question, it’s about the number – not the person. There are also ample opportunities to learn the intricacies of the county’s budget since the General Revenue Fund is comprised of more than 1,000 line items.

Stein admits that while they have made progress as an organization, they still have room to grow, especially since many of the county’s 750 employees work the second or third shift. To address those communication hurdles, regular huddle attendees have stepped up to take responsibility for sharing what they learn with others in their department. The county has also implemented a dashboard with the latest numbers on its website here and full transparency portal for residents to view specific revenues and expenses by department here.

Perhaps one of the most lasting changes the GGOB has brought about in the county’s offices is the recent team and public involvement in embracing High Involvement Planning sessions. These have drastically improved their forecasting abilities. “We have improved our projections so much that we can now use them in our decision making process,” says Stein.

It had long been standard practice for the county to do forecasting only when it came to creating budgets for the coming year. But with the help of the GGOB, county officials have become apt at forecasting throughout the year as a way to make proactive rather than reactive decisions. Case in point: the county was able to hand out long overdue raises to its employees before the end of the year, thanks to its ability to forecast the end of the year cash balance. “Now we’re asking questions like can we afford to replace the roof on the courthouse or prepare for a new judge, because we’re planning ahead,” says Stein.