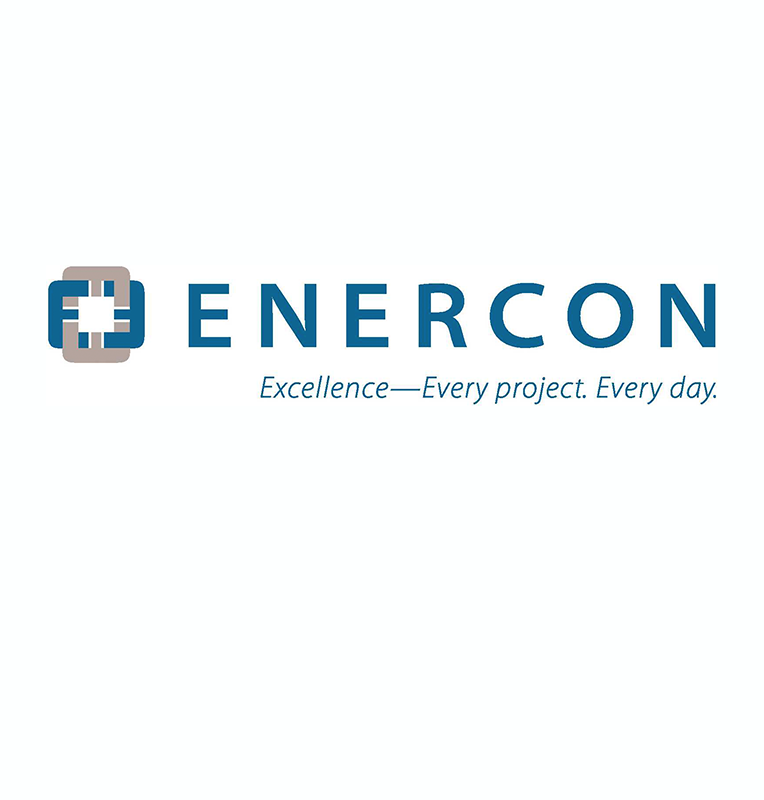 Founded in 1983 in Tulsa, Oklahoma, Enercon Services, Inc. (ENERCON) has grown to be one of the largest firms providing environmental and engineering services in the nation. A 100% employee-owned company, ENERCON earned more than $220 million in revenue for 2012. The company has four divisions – Environmental Services, Power Generation, New Plant Services, and Federal Services – and operates out of 25 offices nationwide, plus international offices in Belgium and Abu Dhabi. Clients include: federal, state and local governments, most major electric utilities, chemical and nuclear fuel cycle facilities, oil and natural gas companies, and many Fortune 500 companies.

ENERCON is celebrating its 30th anniversary in 2013 – and almost 20 years since it officially opened its books as part of a Great Game of Business initiative in the early 90’s. As the business has contin-ued to thrive during that time, it has grown rapidly – especially in terms of its payroll, which expand-ed from about 193 people in 1992 to more than 1,200 full and part-time associates today. The chal-lenge, the firm realized, was that there were only a handful of people who remembered why the company had opened its books in the first place and why it was so important to reconnect with those roots. “We wanted to refresh the mindset of what it means to think and act like an owner of this company,” says ENERCON president John Richardson.

It was back in 1994, the year after Jack Stack’s The Great Game of Business was published, that ENERCON’s founders Jerry Martin and Mike Aneshansley enlisted a compatriot of Stack’s to visit them in Oklahoma and explain what was going on in Springfield with SRC. It was after that presentation that ENERCON decided to create an ESOP of its own and open its books as a way to support its associate-owners. “We made a lot of changes after that presentation in the way we discussed results with the company,” says John Corn, Vice President of ENERCON’s Environmental Services Group, who, along with Richardson, is one of a handful of employees who recall that event.

The company not only began sharing monthly financial results with all of its associates – including its temp workers and contractors – they also developed a piece of software called the Critical Parameter Performance Monitoring System, CPPM for short, which now gives up-to-the-second, real-time up-dates on ENERCON’s Critical Numbers.

In particular, since it is a consulting business, the focus is usually on the number of billable hours posted by ENERCON’s associate owners. “At any given time, you can see the numbers rolled up to office, division, region and for the overall company,” says Corn.

As good as those systems were, ENERCON challenged themselves to do more beginning about two years ago when they conducted their refresh of the GGOB. “Many of us didn’t know where it came from,” says office manager Michelle Barnett. “But when we see how it originated, it gave us our own ideas about how to improve even above what we were already doing.”

To tackle that opportunity head-on, ENERCON kicked off a series of company-wide MiniGames among its four divisions to identify and implement new measures that would directly affect the company’s earnings.

One of the results of that process was creating revised versions of their dashboards, which now in-clude updates to numbers such as safety, training, retention, and recruiting. ENERCON also revamped its approach to huddling, where in addition to weekly team and management huddles, the team holds monthly “Gain Share” meetings the entire company reviews its overall performance. Once a year, this includes an update to the company’s stock price.

“We have found a way to reinforce the idea that when we as individuals do good work, the company does well and then we, as individuals, do well financially,” says Corn. “There is no better entrepre-neurial platform than that.”