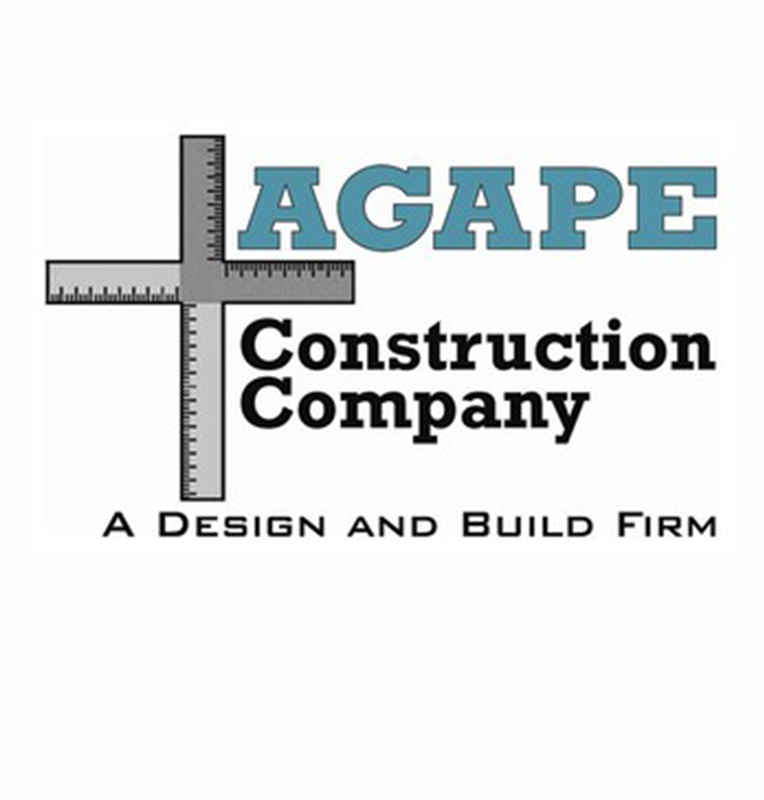 Agape (pronounced ah-ga-pe) Construction Company, a Christian family owned business, is a design and build firm that focuses on residential projects in the St. Louis, MO, area. Founded in 1985 by Kevin O’Brien in the basement of his home as a one-man show, the company grew to 30 employees (including the addition of his wife Amy in 2004) before paring back to 15 employees as a way to survive the Great Recession of 2008, which claimed many similar companies across the country.

Like many business owners struggling to grow their companies, Kevin O’Brien was search-ing for a way to engage his associates and get their help in finding the path forward. “Everything fell on my shoulders; it was wearing me out,” he says. “I wanted to find a way to change everyone’s mindset and attitude and get them to take more responsibility and ownership.” The company was also plagued by cost overruns that were only diagnosed after a project was completed.

With the help of their Great Game of Business coach Bill Collier, Kevin and Amy jumped right in by holding Monday morning huddles for both the field and office staff where they began sharing current numbers with the workers as well as what projects were on the horizon and what issues the company as a whole might be facing. “Until we began playing the GGOB, we did more looking back than forecasting the future,” says Kevin O’Brien.

To address that weakness, the Agape team created a series of scorecards in the shape of a thermometer which tracked the number of hours logged on each of their active projects as a kind of early-warning system to show workers whether they were under their budget estimate or not. The result was that not only did the field guys know how many hours they had to complete a job, project managers then paid better attention to job costs and salesmen began to price their contracts better based on a targeted gross profit figure.

The team also initiated a series of MiniGames that, for example, targeted sales goals and reduced the number of trips made by workers to the hardware store. The O’Briens also suspended raises for certain positions and instead created bonus programs for them based on, say, managing a project on time, on budget and with a satisfied customer. A company-wide bonus program was instituted in 2012 based on the net profits of the business that resulted in significant payouts for the entire staff. In 2013 the staff have already received two bonus payouts and this year’s program is on track to be as substantial as 2012.

The team also began a series of half-day financial literacy seminars they called “Show Me the Money.” That then paved the way for the O’Briens to share the company’s P&L statement once a month where the team as a whole could see where they were headed toward their bonus goals. “Half of our workers have owned their own business before,” says Kevin O’Brien. “But we couldn't believe how everyone – including field guys, laborers and carpenters – all began thinking and acting like owners once we shared the whole story with them.”

That ownership attitude has become contagious at Agape where workers have taken it upon themselves to find ways to track their tools and supplies like wheelbarrows and nails, all without any direction from the O’Briens. Perhaps even more surprising, though, was when the O’Briens wanted to seed the 2013 bonus program with $20,000 from the previous year’s profit, two of their associates pleaded with them not to because it might put the company’s financial health at risk. Eventually, Kevin and Amy did make the investment, but not without some back and forth with their associates. “How often do you hear a story like that?” asks Amy O’Brien. “Now we can look back and laugh at the change in attitude we’ve experienced.”