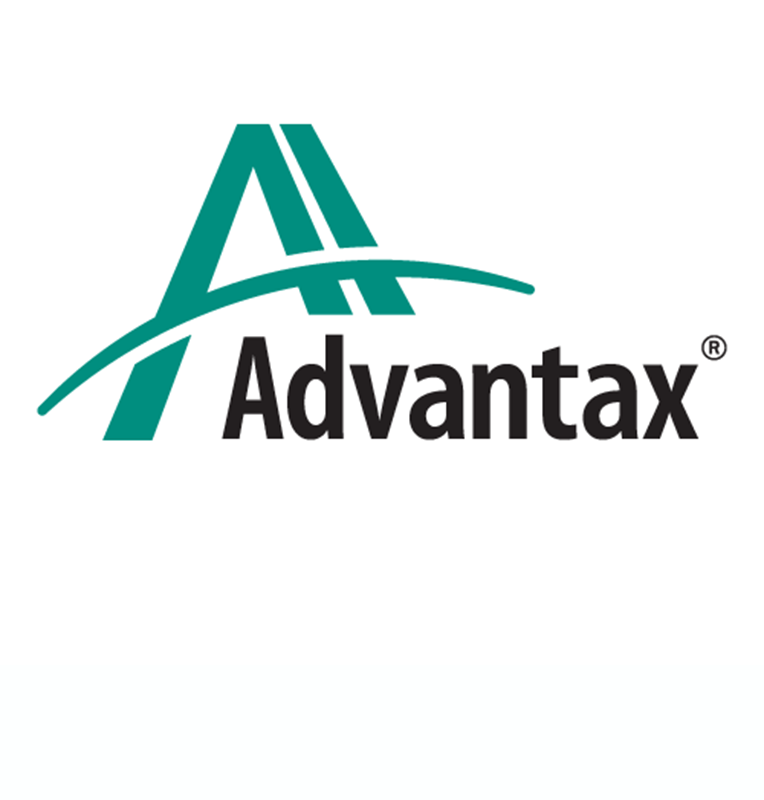 David LeVan founded Advantax Group, which provides corporate property tax consulting and compliance services, back in 1995 after a successful career working at Kraft Foods and Coopers & Lybrand. While the company has a 20-year track record in saving its clients time and money, it was a chance encounter with Tom Walter of Tasty Catering in Chicago in 2012 that turned LeVan on to the potential opportunities of embracing the GGOB in his business – an effort the firm kicked off in January 2013.

For years, LeVan admits he struggled to find the best way to share his firm’s financial num-bers with his associates. “As an owner, you can feel the pressure of owning all the num-bers,” he says, noting that the firm’s projects were also largely run inside silos where infor-mation wasn’t readily shared. “I was intrigued by the idea that if we gave people the con-text, we could get everyone on the same page and more engaged in the business.”

One of the first GGOB practices LeVan and his team implemented was rolling out weekly huddles with the goal of breaking down the information barriers inside the company. Before, project updates were maintained through spreadsheets that only a few people would have access to.

Now, teams post project updates on a board that helps illustrate where the company’s rev-enues will be coming from in the subsequent three months or so. “I travel a lot and it used to take me multiple phone calls, emails and meetings to see where we stood with our pro-jects,” says LeVan. “Now, I can look at our board and get the entire picture in under five minutes.”

Posting and sharing information on all the firm’s projects has also created a sense of collab-oration amongst the team, says LeVan, where associates can ask questions and make sug-gestions about how to spur progress on projects they might not be directly involved in. “One of the immediate benefits of the GGOB was the creativity it sparked where our con-sultants can challenge each other about how we can speed up the process of saving our clients money, which means we get paid faster,” says LeVan. “The level of transparency allows us to build ideas faster. It also gives us great context about where our needs are for that particular week and how everyone can jump in and help meet them.”

Half the time spent in the firm’s weekly huddles is also dedicated to improving the team’s understanding of the firm’s overall financials, where items like the P&L, cash flow state-ment and profit sharing plan are discussed. While many of the associates at Advantax have strong finance and accounting backgrounds, some don’t. So the team makes sure to build time into the huddles for questions and to make sure everyone understands the importance of every single line item.

“Before, we used to have a couple of people at best who knew where we were as a compa-ny,” says LeVan, who tasks his associates, including interns, with reporting the numbers in the huddles. “Now, everyone owns the numbers, which creates a greater awareness of how we’re doing.