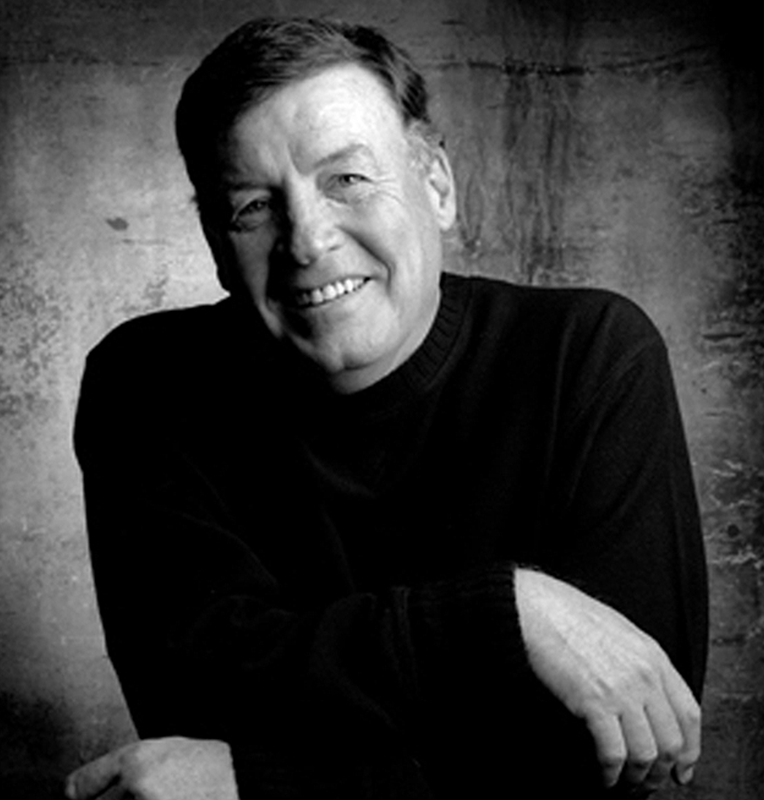 Jack Stack is Founder, and CEO of SRC Holdings Corporation. Jack has been called the “smartest strategist in America” by Inc. Magazine and one of the “top 10 minds in small business” by Fortune Magazine. A pioneer of the leadership model known as open-book management, Stack is the author of two books on the subject, The Great Game of Business and A Stake in the Outcome. His expertise in using the open-book model has helped SRC Holdings Corporation start, acquire, and own over 60 businesses and created thousands of jobs since 1983. Along the way, SRC’s stock value has increased 360,000%.

Jack has served as a world judge for the Ernst & Young Entrepreneur of the Year Awards Institute and as an advisor for this group since 1998. Jack designed the first ever United Way Entrepreneurial Fund to encourage innovation within the non-profit community. He has also served as a contributor Inc. Magazine and The New York Times and has addressed thousands of audiences on the topic of open-book management. Jack is the father of five children and grandfather of six.

SRC Holdings Corporation is a 100% Employee-Owned Company employing over 1,200 people, with sales of over $450,000,000 located in Springfield, Missouri. While SRC’s chief business is remanufacturing, the company is best known for being the birthplace of open-book management. Once a failing division of International Harvester, SRC made national headlines when CEO, Jack Stack, used unconventional measures to turn the company around.

Under Stack’s leadership, employees started playing “The Great Game of Business®”. The Game was a way to teach employees how business worked in a way that was unintimidating and would make sense to everyone: using the analogy of a game. Using this method, SRC became one of the biggest turn-around stories of its time.

Jack Stack on playing The Game at SRC:

“We didn’t do this by riding some hot technology or glamorous industry. Remanufacturing is a tough, loud, dirty business. Our people work with plugs in their ears and leave the factory every day covered in grease. What SRC remanufactures are engines and engine components. We take worn-out engines from cars, bulldozers, eighteen-wheelers, and we rebuild them, saving the parts that are in good shape, fixing those that are damaged, replacing the ones that are beyond repair. But in some ways engines are incidental to what we do. Our real business is education. We teach people about business. We give them the knowledge that allows them to go out and play the Game.” –from The Great Game of Business