Why I Wrote a New Book

Making the decision to write a book isn’t for the faint of heart.

For most people, it takes a significant investment of time and sometimes money to pull it off. There’s also the question of why you would ever write a book in the first place. At times, it can seem like a very egocentric exercise: Look at me and what I wrote! And don’t get me started on what happens when people actually read and remember what you wrote – down to the page number and paragraph. They hold you accountable for it. To be honest, I never figured I would ever write another book after Bo Burlingham and I wrote two of them, The Great Game of Business and A Stake in the Outcome back in the 1990s. I had already experienced my moment in the spotlight. What more could I possibly have to say?

But a decade ago, I started talking regularly with Darren Dahl, who, like Bo, was a former writer with Inc. magazine. Darren and I enjoy talking business together, especially about the kind of impact The Great Game of Business®, the leadership system we developed inside Springfield ReManufacturing Corp., was having on all kinds of organizations around the world. Darren and I found ourselves returning again and again to the stories of the people inside those organizations whose lives were changed for the better when they were taught the rules of how their business worked, kept score to understand if they were winning or not, and were then given the opportunity to earn a stake in the outcome when the organization met or exceeded its goals.

Those are the simple but powerful principles we have been living by at SRC for more than 40 years. The crazy thing is that when people began to learn on the job about things like the power of cash and the deadly consequences of debt, they brought those lessons home with them. Rather than see profit as a bad word, they began to see that profit creates opportunity. They began to create budgets for themselves and to plan ahead – at a time when even most businesses don’t plan for the future. These folks started to dream about what kinds of lives they wanted to live and to make action plans to actually create those lives. They began to see there was, in fact, a brighter side to capitalism and that they didn’t need to wait for someone else to bail them out. They just had to have the “gotta wanna” to get started. 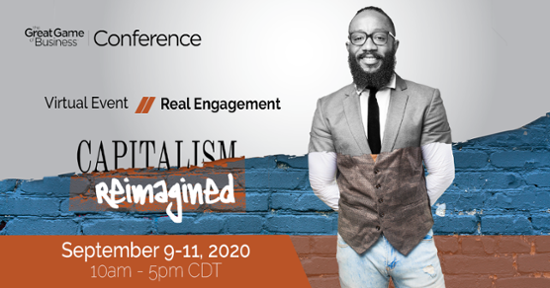 Learn more about the Great Game of Business by previewing the book that started a revolution.

Click the book below to read the first chapter of The Great Game of Business for yourself. 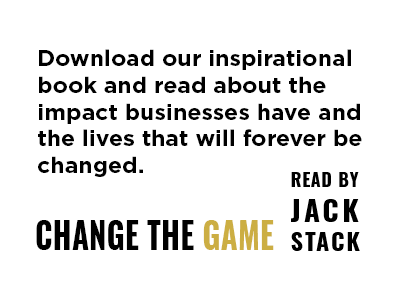